This inn was built in 1868 by Harvey Baker; a prolific writer who

contributed to several Otsego County papers throughout his life. In 1892 and 1893, he wrote a series of sixty-three articles for the Oneonta Herald, his account of how Oneonta evolved from aboriginal lands to frontier settlements, a bustling village, and eventually to a railroading powerhouse. Based on his research of the area’s history dating back to colonial times and up to the current events of his lifetime.

newspapers, churches and schools, local pharmacies, Native American legends, turnpikes and canals, and local geography and ecology. Baker is considered by many to have single-handedly built the Albany and Susquehanna railroad. The railroad from Albany to Binghamton is of great importance to the region, as are Bakers written descriptions of it’s development. He is pictured in the photo below. Just hard to see 🙂 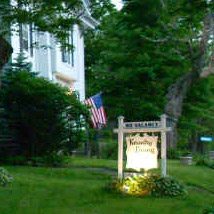 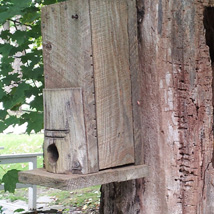 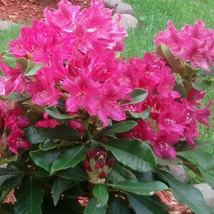 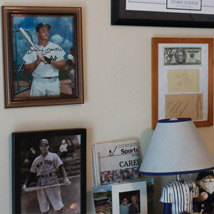 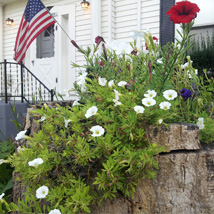